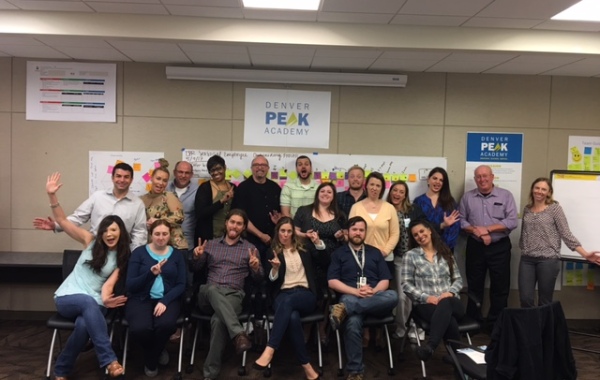 Cohort 63 excels in training, now advancing innovation back in their workplaces

Congratulations to Cohort 63, Mt Redcloud Peak, who are already springing out of training to innovate! We had a total of 17 people representing eleven different agencies within the City […]

By Candacepeakacademy Posted on May 30, 2017 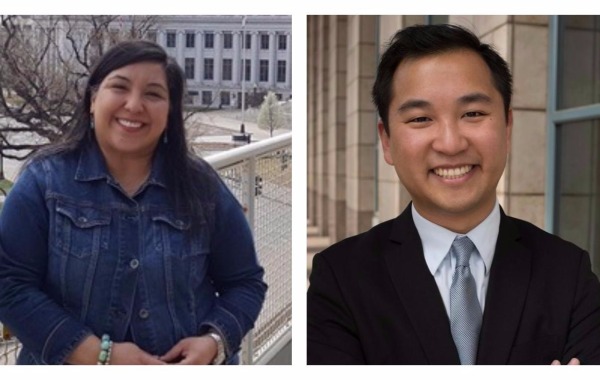 On March 16, City and County of Denver employees Jamie Torres and Will Chan were honored by the Denver Business Journal as winners of the 2017 40 Under 40 awards. Jamie […]

Congratulations to Cohort 59, who just began the fifth year of the Denver Peak Academy for us on January 9, 2017. We had a total of 20 individuals representing several organizations […]

By robertpeakacademy Posted on January 25, 2017

A Shout Out to Cohort 56 – Mt Sneffels

We owe a shout out to the amazing individuals of Black Belt Cohort 56 – Mt Sneffels! These 17 participants represented eight City and County of Denver agencies and four external […]

By andypeakacademy Posted on December 12, 2016 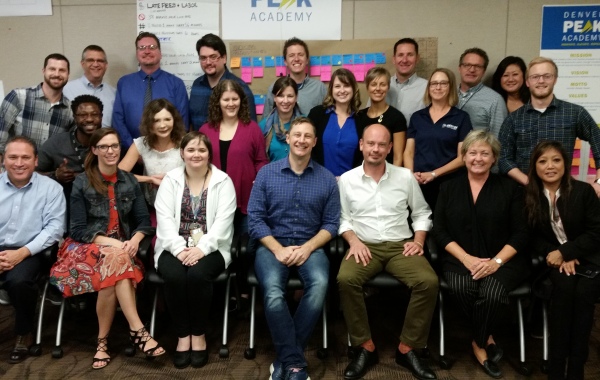 We are excited to announce the graduation of our most recent Black Belt class – Mt. Sherman Peak! These 19 participants from Cohort 55 represented several organizations within and external to the City […]

By andypeakacademy Posted on October 18, 2016 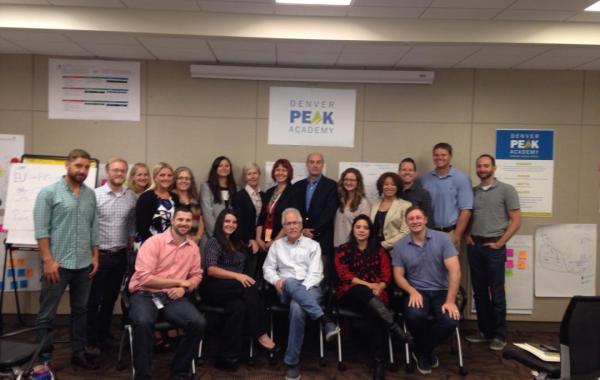 Go Forth and Innovate, Cohort #54

We are excited to announce the graduation of our most recent Black Belt class – Mt. Shavano Peak! These 18 participants from Cohort 54 represented several organizations within and external to the City […]

By andypeakacademy Posted on October 12, 2016 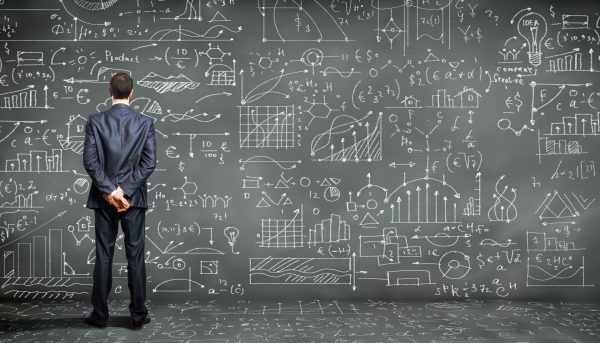 Sometimes innovation starts with a “No”. Juan Garza, a cashier in Denver Public Works’ Finance and Administration, attempted an innovation shortly after taking Peak Academy’s Black Belt class. He wanted […]

By gregpeakacademy Posted on August 10, 2016 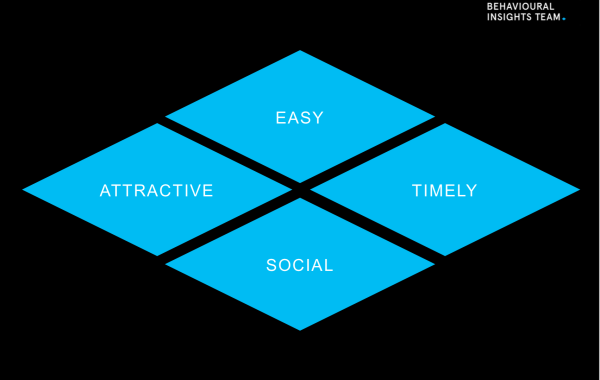 Peak is located in the heart of the Rocky Mountain West, so it probably doesn’t make sense for us to advocate for “going East,” but we’re also all about finding […]

By gregpeakacademy Posted on August 1, 2016 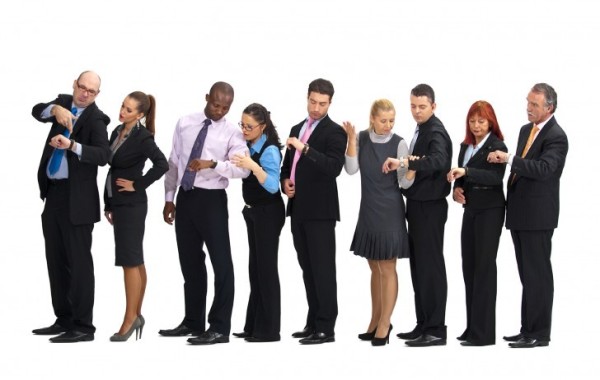 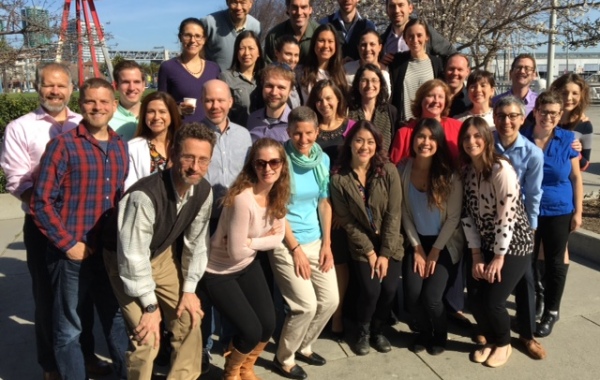 By melissapeakacademy Posted on July 5, 2016 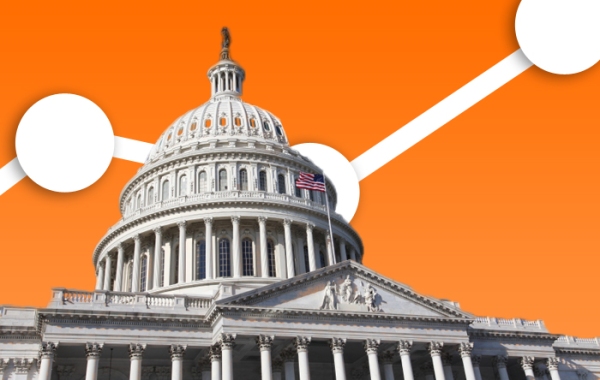 A New Frontier for Analytics in Denver City Government

On Monday, June 20th, we unveiled our second pilot analytics training, designed for expert data analysts within the City and County of Denver. This training was designed in partnership with […] 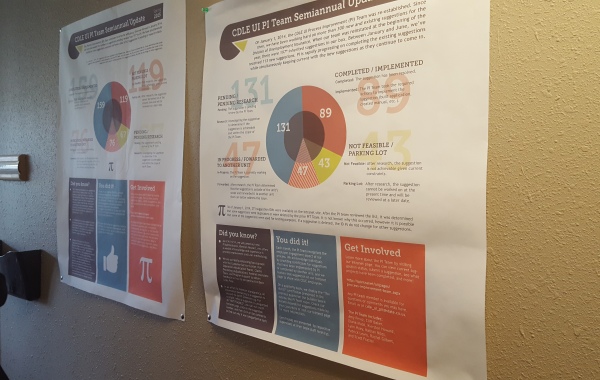 By Cassie Schoon, Performance Specialist, DEN Airport Part of continuous improvement is to reach outside of one’s own immediate experience and view processes from a slightly different perspective. For myself […]

By melissapeakacademy Posted on June 6, 2016 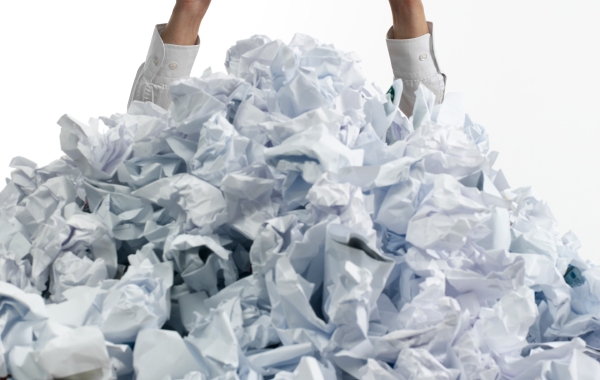 Waste happens every day and in all kinds of circumstances, but there are ways to cut down on waste in the workplace in order to be more productive and provide customers with a better product or service.

By chrispeakacademy Posted on April 29, 2016 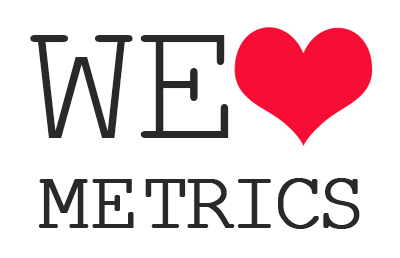 Highlighting the MEAT of your Innovation

We know that filing out an A3 can sometimes be a tricky endeavor, and the metrics section can present the bulk of the challenge. But have no fear! Peak has developed a new way to help you remember what should go in boxes 2 and 3. 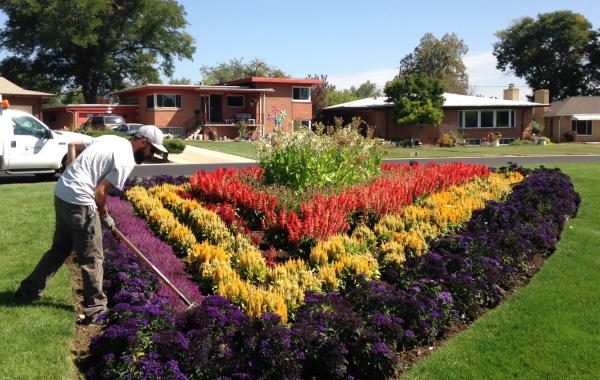 I first met the Denver Parks crew at Southwest Ruby Hill/Barnum last summer. I spent the day with horticulturalists Haakon Sletten and Mike Cockrell as they tended to the already […]

By melissapeakacademy Posted on March 15, 2016