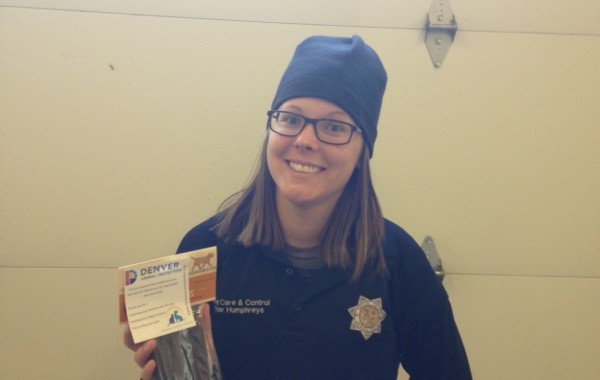 By melissapeakacademy Posted on January 25, 2016 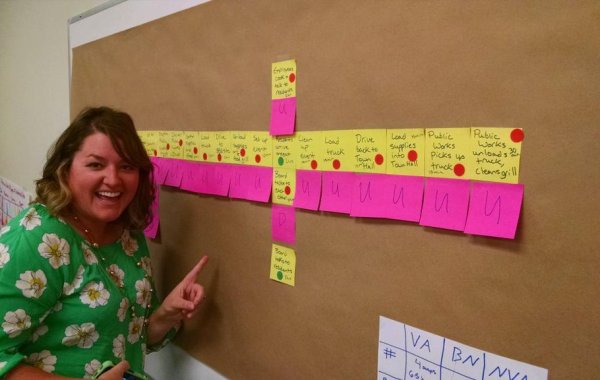 Have No Fear, A Better Government is Here

Have no fear, your city government is here! This one thing some city governments are doing is changing everything…for the better. If you’re like me before I started working for […]

By peakacademy Posted on January 7, 2016 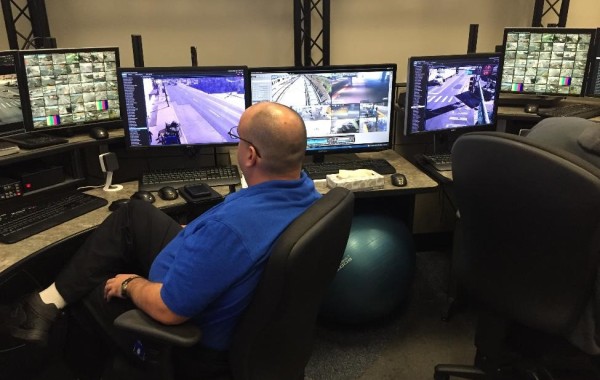 The High Activity Location Observation (HALO) team in the Denver Police Department monitors high-risk and high-profile areas in the city for criminal activity. These cameras help determine where a suspect […]

By gregpeakacademy Posted on November 10, 2015 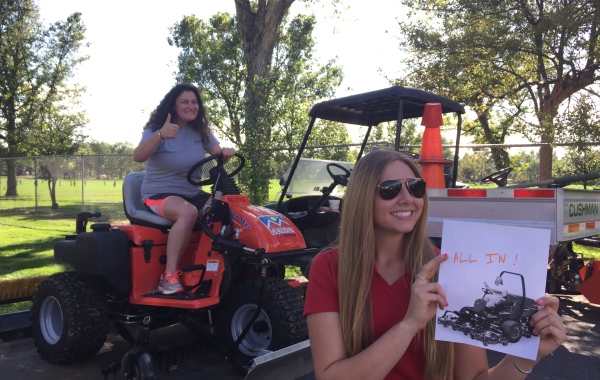 Rachel Ostwald works with the Denver Parks Department in the Southwest District, which includes the parks of Kenyon, Barnum, Ruby Hill, Washington, and Rosedale. She earned her MBA with a […]

By melissapeakacademy Posted on September 21, 2015 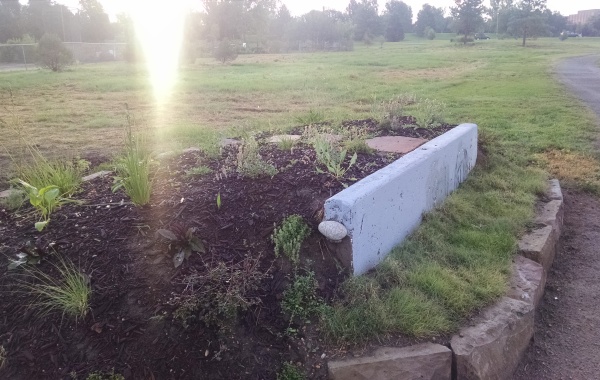 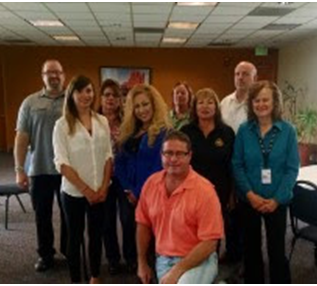 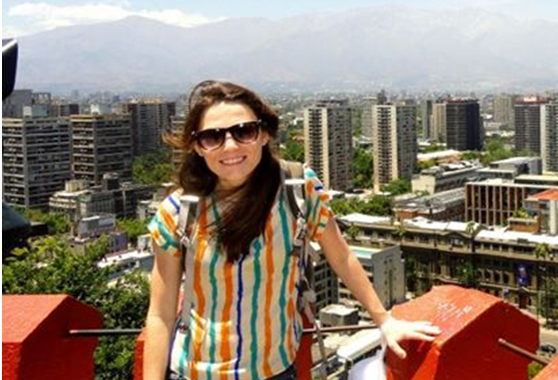 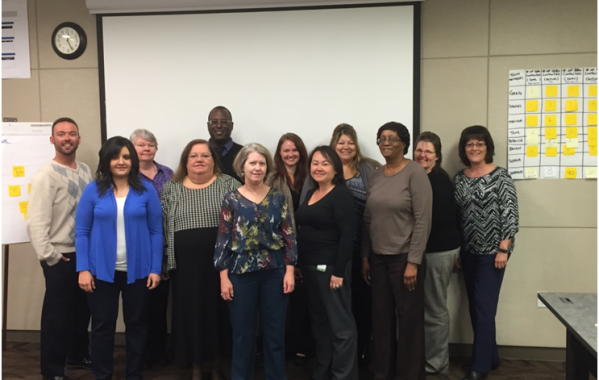 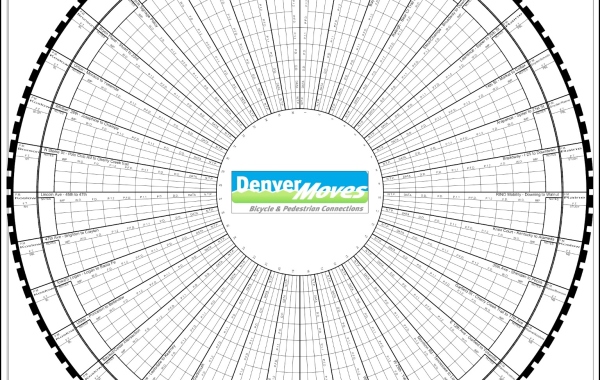 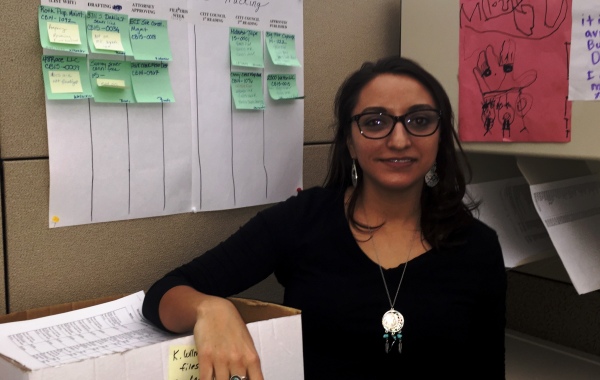