Valerie Herrera serves her community with heart and tenacity, mastering the Peak tools to create equity for those most marginalized in our community.

Elaine and the Non-widgety Widgets

Elaine took on non-widgety widgets, and improved them!

By meganpeakacademy Posted on April 1, 2021

Diverting Debris and Saving Water: Innovation for the Environment

By meganpeakacademy Posted on November 17, 2020 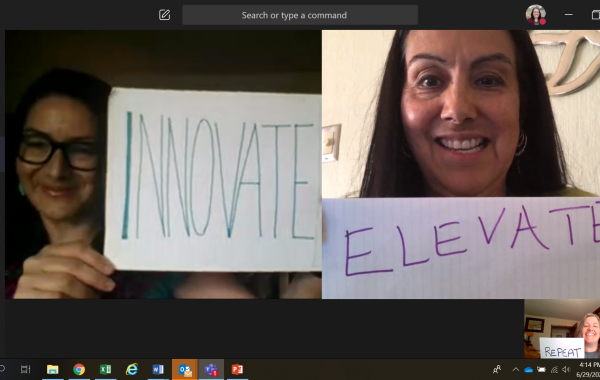 Tasty Food to the Rescue!

Have you ever been hungry? I mean, really hungry? Where nothing else seems possible until you get some food in your belly? In America before the pandemic, 11 million children […]

In the world of government, innovations can have long-standing, drastic impacts on residents. As innovators, it is important to develop a deeper understanding on who is being effected and whether […]

By natepeakacademy Posted on February 12, 2020 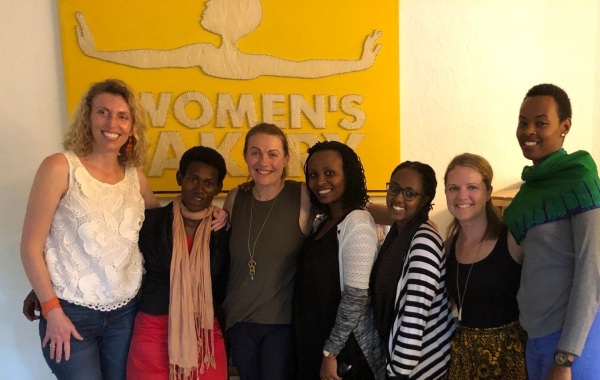 Innovation in Africa – The Women’s Bakery

Kigali, Rwanda is located in Central/Eastern Africa, 8,596 miles from Denver. So how is it that Denver, Colorado and the Capital and largest city in Rwanda are linked? The answer […]

By andypeakacademy Posted on January 17, 2020 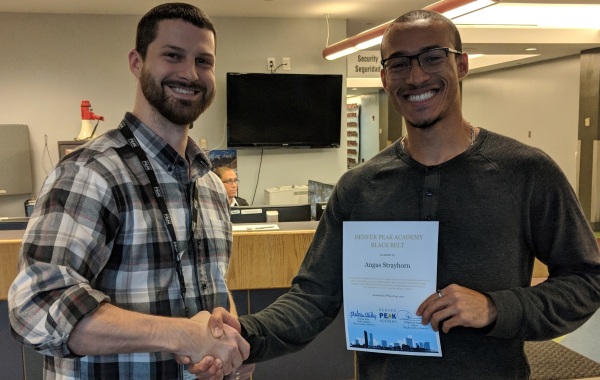 By andypeakacademy Posted on December 17, 2019

Learn more about how Natalie Magnatta used connections made through Black Belt to propel her purpose!

By meganpeakacademy Posted on December 12, 2019 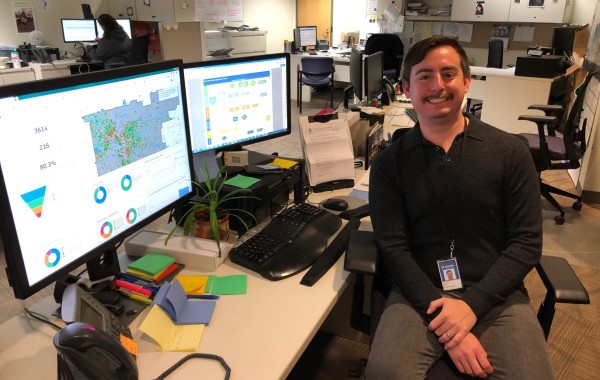 When Alex started as the only short-term rental license tech at the City and County of Denver, he had one goal, stop issuing bad licenses.

By meganpeakacademy Posted on November 21, 2019 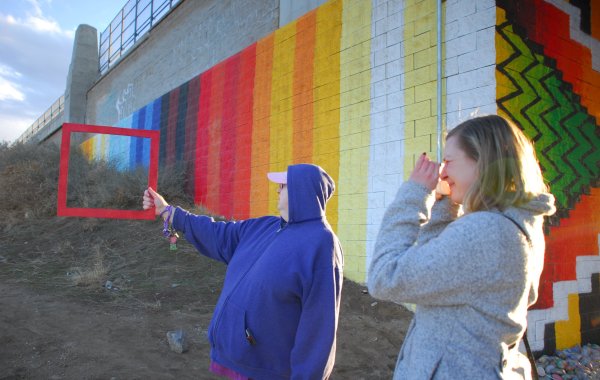 Leya Hartman is a City Council Aide for Councilman Christopher Herndon of District 8, an area that includes Park Hill, Stapleton, and portions of East Colfax and Montbello. She went […]

By natepeakacademy Posted on October 29, 2019

On March 16, City and County of Denver employees Jamie Torres and Will Chan were honored by the Denver Business Journal as winners of the 2017 40 Under 40 awards. Jamie […]

Q and A with Donna Levesque, Administrative Manager with Loudoun County Animal Services

Donna came to Peak Academy Black Belt training in May of 2015 in effort to improve processes at the Loudoun County Animal Shelter. While with us, it was clear that […]

By danielpeakacademy Posted on May 9, 2016

As a transportation company, an important part of our mission is to have Denver B-cycle bikes in the right place at the right time so our customers can get to […]

By danielpeakacademy Posted on April 1, 2016

Greetings from Open Media Foundation! We’re a non-profit in the Denver Santa Fe Arts District that is dedicated to putting the power of the media into the hands of […]

By danielpeakacademy Posted on March 29, 2016

Child care is a growing need in the United States. According to 2014 statistics from the U.S. Census Bureau, it is estimated that 33,000 young children in Denver need some […]

By danielpeakacademy Posted on March 1, 2016

From DePop-a-lu-la to DePop-a-boo-ya: Changing the Library’s Circulation Process for New Books

Lisa Faliano is a senior library clerk for the books. In 2015, she saved the Denver Public Library $184,280 in soft costs through three innovations. The largest of the three […]

By melissapeakacademy Posted on February 1, 2016