Fresh Meat on the Peak Team: The Intern Edition

During my second to last semester of undergraduate school, I received word that I landed the gig—I was officially the summer of 2019 intern for Denver Peak Academy!  My name […]

During my second to last semester of undergraduate school, I received word that I landed the gig—I was officially the summer of 2019 intern for Denver Peak Academy!  My name is Lara Ross and I could not be more excited to be part of the amazing team whose initiative stems from the desire to ensure that citizens can rely on a government body that is constantly progressing and innovating so as to better serve the people that inhabit the beautiful city and county of Denver.

As someone who was born and raised in Denver, I hold it near and dear to my heart that our government serves the good people of Denver fairly and benevolently.  Just like Denver is growing and evolving, so too should be the government.  For that reason, I am elated to be part of an organization that sees the value in process improvement.  I am honored to be working with the incredible employees of the city and county of Denver that share my passion for making sure that the processes behind government services are continuously being improved.

I have always been someone that has valued critical thinking and believe that the status quo is something to be questioned rather than blindly accepted.  After partaking in the black belt training and seeing how much success the Peak Team has had with assisting various organizations with process improvement, it is abundantly clear that there is no better place that could cultivate my passion for assisting the growth and betterment of the government than working with the team of Denver Peak Academy.   That being said, below are some facts about me that can help you get to know me a little better!

Lara is the Summer of 2019 Intern with Denver Peak Academy. This is Lara’s first experience in public service. She is excited to gain experience in the public sector because she believes that government should be serving the body which it represents optimally. Lara has always lived in Denver leaving her with an affinity toward the inhabitants of the city and county in which she was born and raised. Lara enjoys the outdoors including hiking and taking her dog for runs. She enjoys exercising then coming back and unwinding by listening to or playing & singing her favorite songs. She hopes that her future is full of travels and continual self-betterment.

Lara is one semester away from obtaining her bachelor’s degree in political economy from Regis University. 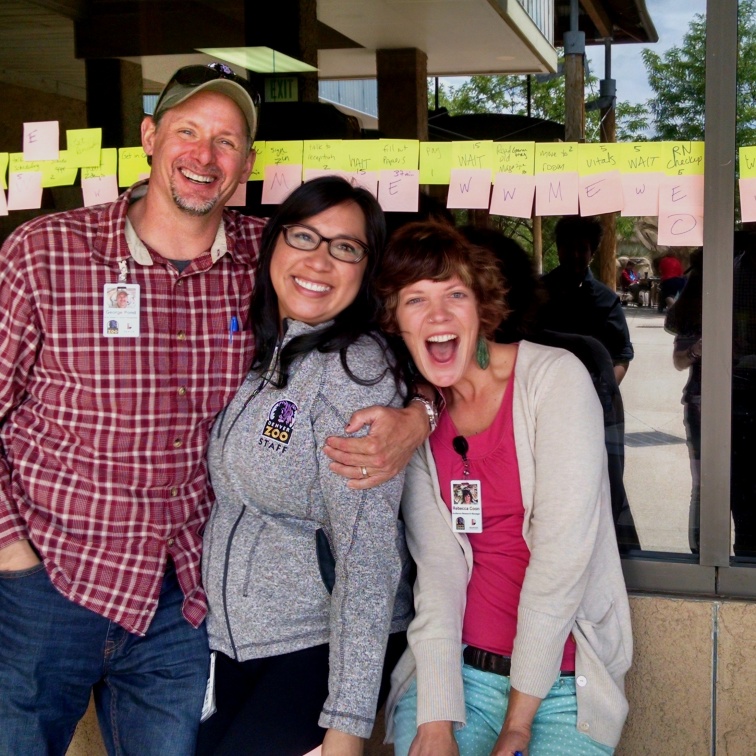 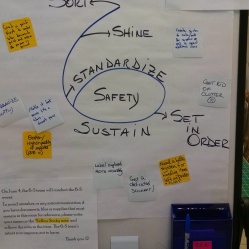 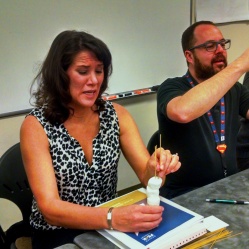